Menu
viajante
Article
28 Jul 2020
Proven safety: see how our bus bodies meet the ECE R66.02 standard
PrevAnteriorWhat qualities will be essential for executives to be successful in the next decade?
PróximoMARCOPOLO WILL EXPORT 130 URBAN BUSES TO ANGOLA EQUIPPED WITH MARCOPOLO BIOSAFE SOLUTIONNext

Among the requirements necessary to produce a quality transport body, safety comes first. Comfort, design and sophistication are useless if the safety of everyone who uses transportation in some form, is not proven.

It was by taking this fact into account that Brazilian traffic legislation changed for 2020. Resolution 629 of Conselho Nacional de Trânsito [Brazilian traffic council] (Contran), of November 30, 2016, came into effect January of this year.

However, Marcopolo was already prepared to comply with this resolution even before it came into effect, thanks to its adaptation to international standard ECE R66.02. To understand how everyone’s safety is ensured and proven, we will take it by section.

What Resolution 629 says
As stated on the website of the Brazilian Ministry of Infrastructure, resolution 629 amends and replaces annexes II and III of Contran´s resolution no. 445, of June 25, 2013. This, in turn, establishes the safety requirements for public passenger transport vehicles and passenger transport types of mini buses and buses, category M3 of domestic and imported manufactured goods, and provides other measures.

When accessing the documents and studying the changes, therefore, it is concluded that the new requirements refer to the tipping simulation of single floor road and charter models with an increase in weight similar to half a passenger load.

It is important to note that in 2013, when the R66/00 standard came into effect in Brazil through CONTRAN´s resolution, Marcopolo presented the correlation between physical and virtual tests to DENATRAN through its engineering team and consequently received the certification of its methodology to validate its products in relation to vehicle safety (tipping).

Marcopolo was already adapted to the resolution
Marcopolo´s bus bodies, therefore, were already in compliance with the requirements of resolution 629 since 2018. This is because it is equivalent to international standard ECE R66.02.

As it owns units in nine countries and exports to 120 markets worldwide, Marcopolo already met these safety criteria, as some countries had already applied these requirements.

Marcopolo’s ECE R66.02 certification was granted back in 2017, by the British agency VCA – Vehicle Certification Agency, and placed the Brazilian bus industry at the highest level in the world in terms of vehicle concept and design in compliance with the most stringent safety rules.

What it means to have ECE R66.02 certification
This certification is valid, therefore, in over 30 countries, to homologate bus bodies through its own product development process and computer simulations to verify the resistance of its products.

In other words, with ECE R66.02 certification, it was no longer necessary to physically tip the buses. From there, Marcopolo was authorized to approve any structure through virtual simulation, for any market recognized by VCA.

What the benefits are
Despite the criteria of the standard not being in effect in Brazil before January 2020, Marcopolo had already manufactured all bus bodies – even those that would only be in national territory – within the international standard.

This is because, in addition to bringing more safety and technology, it is possible to establish an international standard of structural concepts, meeting the global automotive industry trend, which gives priority to the safety of its occupants.

In addition, virtual tipping analysis has enabled engineering to design increasingly safer vehicles with reduced design time. There was no reason to use this benefit just for exports and leave out national production.

After all, this places Marcopolo’s Brazilian engineers among the most advanced in the Brazilian automotive industry, and also puts Brazil on the same level as other countries, optimizing competitiveness and building the country’s credibility abroad. 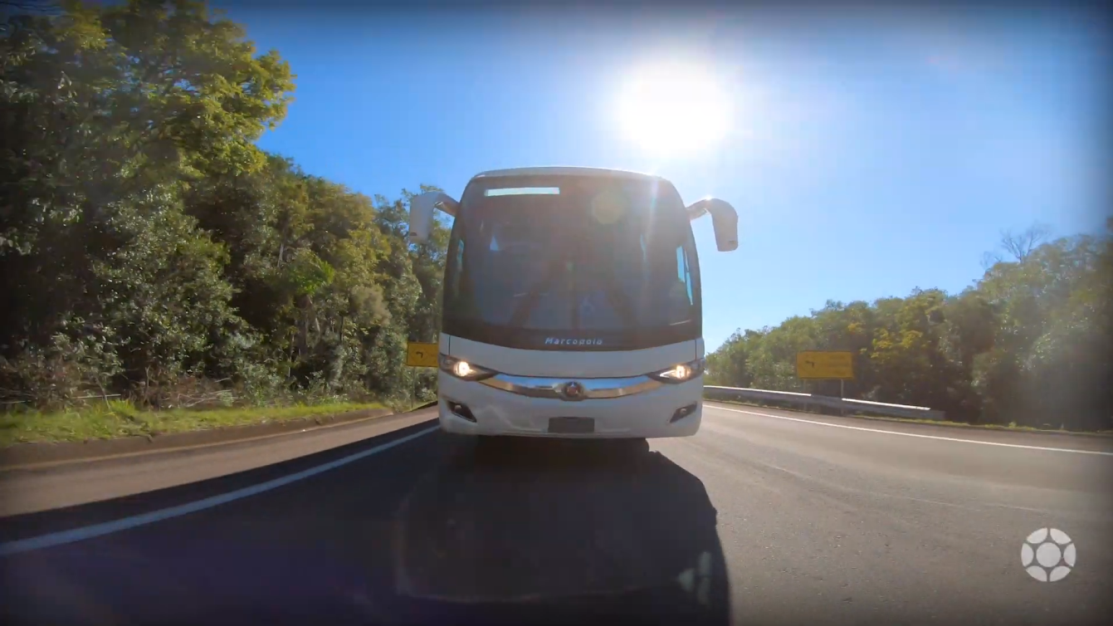 Marcopolo follows the laws of LGPD. See out policy